Maryland Eye Associates is a group practice of board certified ophthalmologists, with an office in Prince Frederick, Maryland. Our specialized team takes great pride in our level of patient care and we all live and work by our motto to be "Dedicated to Preserving and Restoring Sight." Click below to learn more about each of our providers. 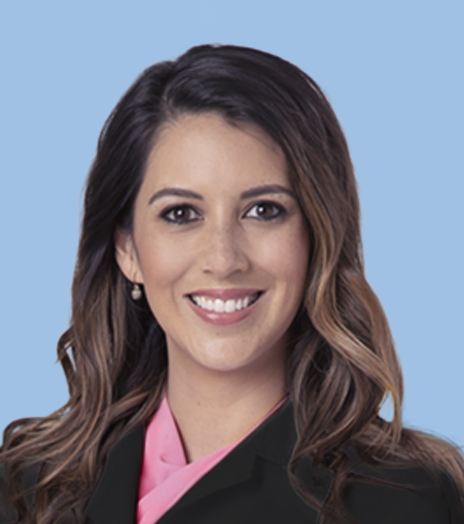 Dr. Erin P. Benjamin is a licensed, board-certified ophthalmologist at Maryland Eye Associates. She specializes in pediatric ophthalmology, strabismus and general ophthalmology, including micro-incision cataract surgery. In addition, Dr. Benjamin is trained to diagnose and treat a wide variety of other eye conditions including glaucoma, dry eye and ocular infections.

Raised in South Jersey, Dr. Benjamin is excited to return to the mid-Atlantic to provide patients in Maryland with the newest advancements in pediatric and general eye care. 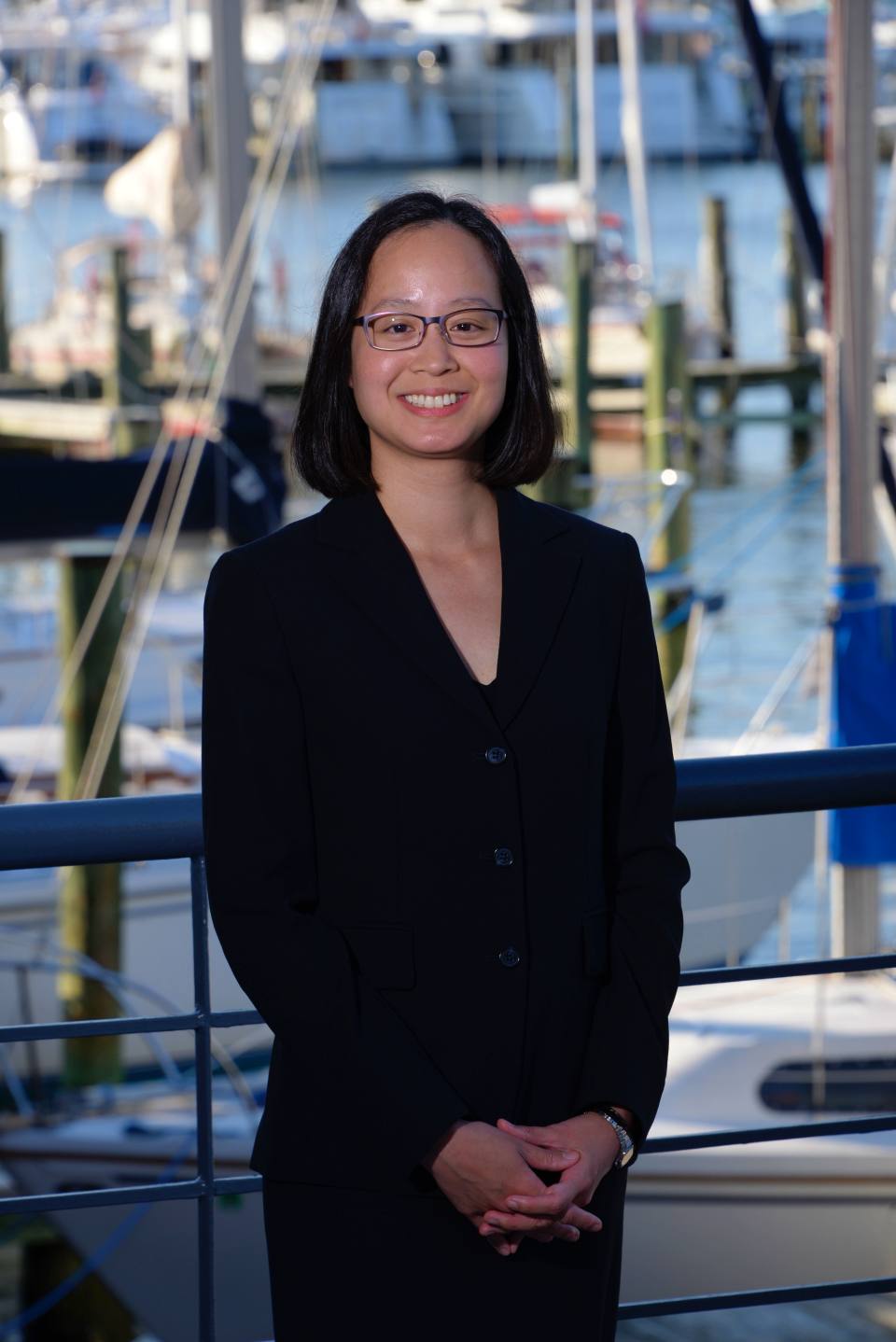 Diane Chang, M.D., Ph.D., is a board certified comprehensive ophthalmologist who joined the physicians at Maryland Eye Associates in 2015. Dr. Chang obtained her medical degree and her Ph.D. in Pharmacology at the University of Pittsburgh School of Medicine/Carnegie Mellon University Medical Scientist Training Program. She completed her residency at the Mount Sinai School of Medicine in New York, where she served as Chief Resident. Dr. Chang is a member of the American Academy of Ophthalmology and the American Society of Cataract and Refractive Surgery. 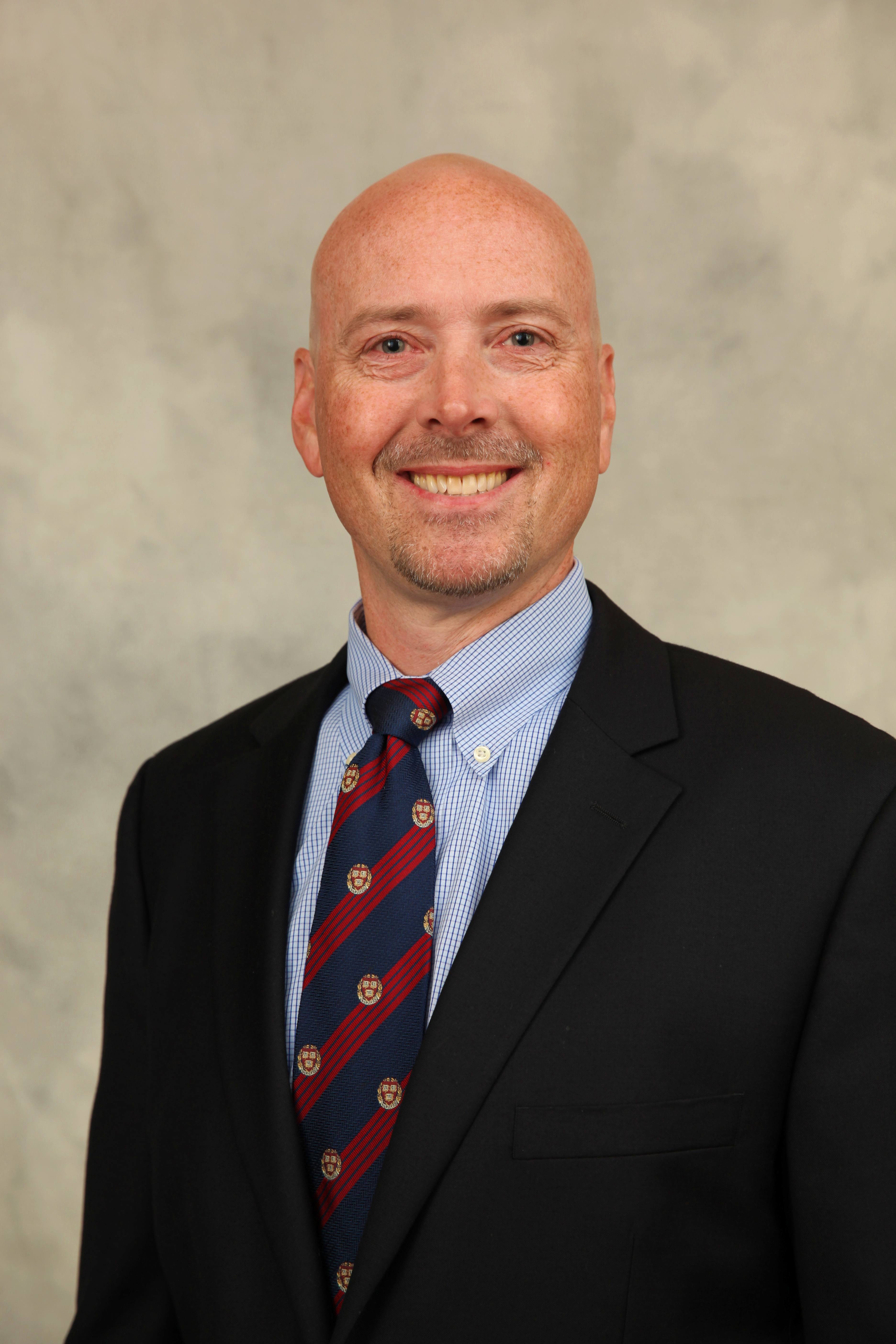 Jason B. Wanner, D.O., is a glaucoma specialist and board certified ophthalmologist. Dr. Wanner’s practice focuses on glaucoma and cataract management including the most advanced medical and surgical treatments available. He currently sees patients in the Prince Frederick office.

Dr. Wanner completed a glaucoma fellowship at Harvard Medical School/Massachusetts Eye and Ear Infirmary. While at Harvard he trained with world leaders in the field of glaucoma. He did his residency training in ophthalmology at the Philadelphia College of Osteopathic Medicine where he had the honor of being chief resident. He attended medical school at Des Moines University in Iowa and was a member of the Sigma Sigma Phi National Osteopathic Honor Society. Dr. Wanner received his undergraduate degree in Business Administration from the University of Wisconsin-Madison where he graduated with Distinction. He was raised in the suburbs of Chicago.

Dr. Wanner has lectured at national ophthalmology meetings as well as to audiences of local health care professionals. He is a member of the American Academy of Ophthalmology and the Chandler-Grant Glaucoma Society. Dr. Wanner has published articles on medical and surgical treatments in glaucoma.

Dr. Wanner is married to Melissa, a pharmacist, and has three children. He is very active in coaching youth athletics. The Wanners enjoy living in Maryland and all that it has to offer, especially activities on the Chesapeake Bay. 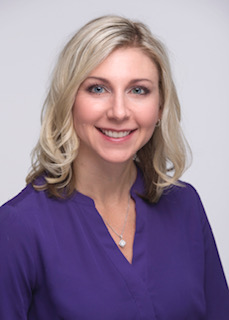 Kimberly Deugwillo O.D., MSLVR, is a comprehensive Optometrist at Maryland Eye Associates. Dr. Deugwillo obtained her Optometry degree and Masters in Low Vision Rehabilitation from Pennsylvania College of Optometry in Philadelphia, PA, with highest honors. She also completed her residency at The Eye Institute in Philadelphia. Dr. Deugwillo received her undergraduate degree in Psychology from the University of North Carolina-Chapel Hill with honors. Dr. Deugwillo has a special interest in low vision, dry eye and contact lenses.

Dr. Deugwillo is a native of Maryland and currently resides in Calvert County with her husband and four children. She enjoys hiking, cooking, reading and going on adventures with her family.

After over 35 years of providing quality eye care to the Southern Maryland community, Dr. Michael J. Dodd, M.D., officially retired from Maryland Eye Associates in December 2019. We thank Dr. Dodd for his continued passion and commitment to our practice and community.

Dr. Dodd, a board certified ophthalmologist, founded Maryland Eye Associates in 1977 and expanded the practice to include other physicians and optometrists. He performed many “firsts” in Southern Maryland, such as the first cataract and lens implant surgery in Calvert County and the first laser assisted cataract surgery in Southern Maryland. He performed thousands of surgeries including cataract, glaucoma, and corneal operations as well as various types of refractive and laser surgeries.

Dr. Dodd studied at Villanova University in Philadelphia, PA from 1964 – 1965 and then the University of Maryland in College Park, MD where he graduated in 1968 with a Bachelor of Science degree in Zoology. Dr. Dodd continued his education at the University of Maryland School of Medicine in Baltimore, MD where he graduated as a Doctor of Medicine in 1973. He spent his internship at Maryland General Hospital in Baltimore, MD from 1973 – 1974 and completed his residency at the Greater Baltimore Medical Center from 1974 – 1977. Dr. Dodd completed two, one-month fellowships in 1977, the first at Duke University in Durham, NC and the second at Christian (Eye) Hospital in Taxila, Pakistan.

Dr. Dodd has been a Board Certified Diplomate of the National Board of Medical Examiners since 1974, and has been as Board Certified Diplomate of the American Board of Ophthalmology since 1978. He has held an affiliation as both an Active Staff Member with Anne Arundel Medical Center in Annapolis, MD from 1992 to 2019, and as a Consulting Staff Member with Calvert Memorial Hospital in Prince Frederick, MD from 1977 to 2019.